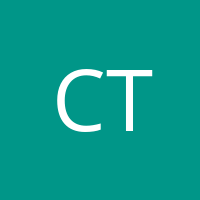 JEFFERSON CITY • Two dozen companies, including at least six that have hired lobbyists to represent them, have shown interest in tapping into the potentially lucrative business of helping Missouri run its medical marijuana program.

Although the state has declined to release records related to some of the vendors seeking to be involved in the rollout of the program, officials provided the Post-Dispatch with a listing of companies that are vying to supply the software and support services to register patients, license facilities and track marijuana from seed to sale.

The roster includes Florida-based BiotrackTHC, a marijuana products software company that has hired former House Speaker Steve Tilley to lobby on its behalf.

By accepting you will be accessing a service provided by a third-party external to https://www.mjlink.com/

To invest in the MjLink.com, Inc. company, CLICK HERE