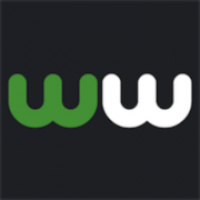 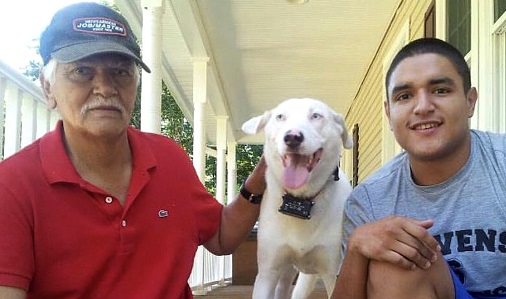 A Latino grandfather as the face of medical marijuana?

A documentary on the life of an octogenarian New Yorker known as "cannabuelo" — a play on the words cannabis and abuelo (Spanish for grandfather) — aims to show the benefits of the medical marijuana industry to minority communities.

(17759 Points)
WeedWorthy ® is your source for cannabis, marijuana and hemp news, from around the world. Stay up to date with the cannabis and hemp industry on WeedWorthy.com or download our mobile app for your iPhone or Android phone.

Why Cannabis Investors Should Focus on Risk Management

Still No Availability Date on Medical Marijuana in Louisiana, But New Batch Being Harvested

New York State Has a Shot at Legalizing Cannabis This Week, But Time Is Running Out

By accepting you will be accessing a service provided by a third-party external to https://www.mjlink.com/

All websites, mobile apps, and software for use by MjLink™

To invest in the MjLink.com, Inc. company, CLICK HERE